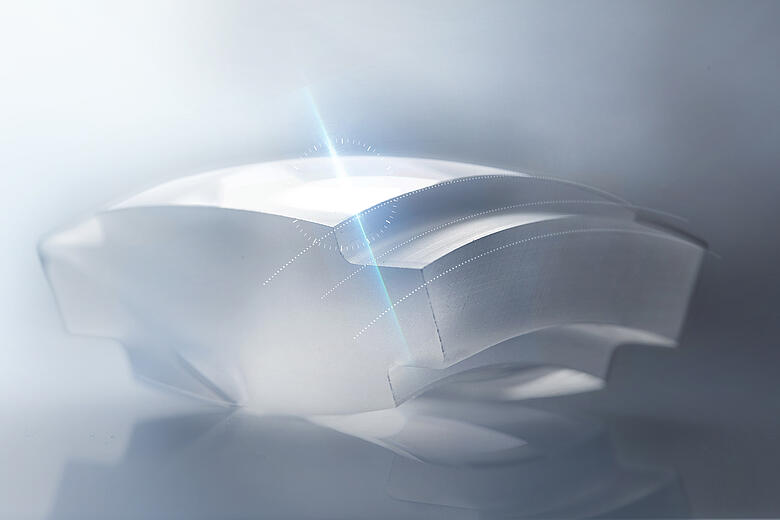 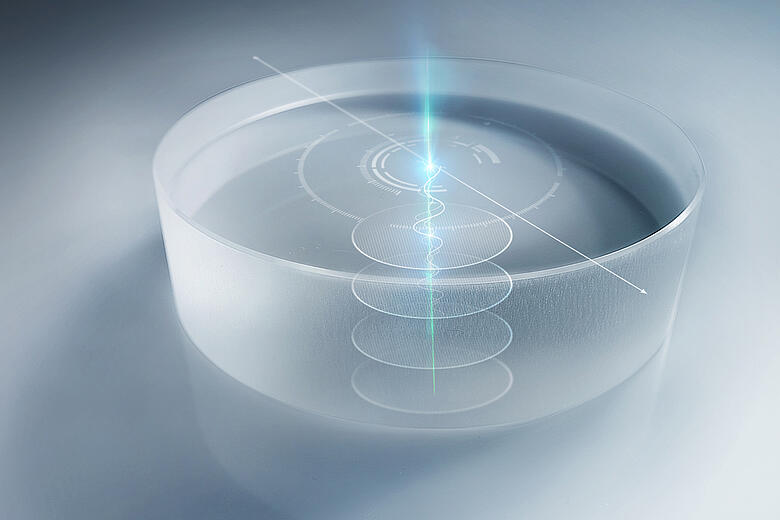 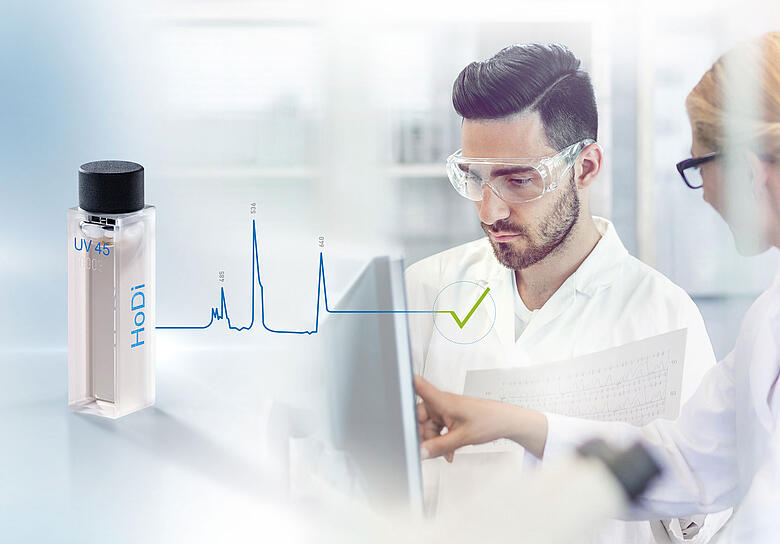 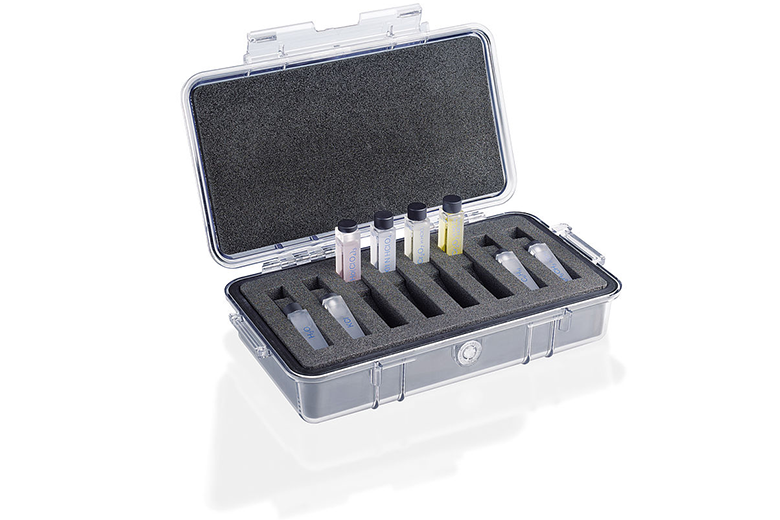 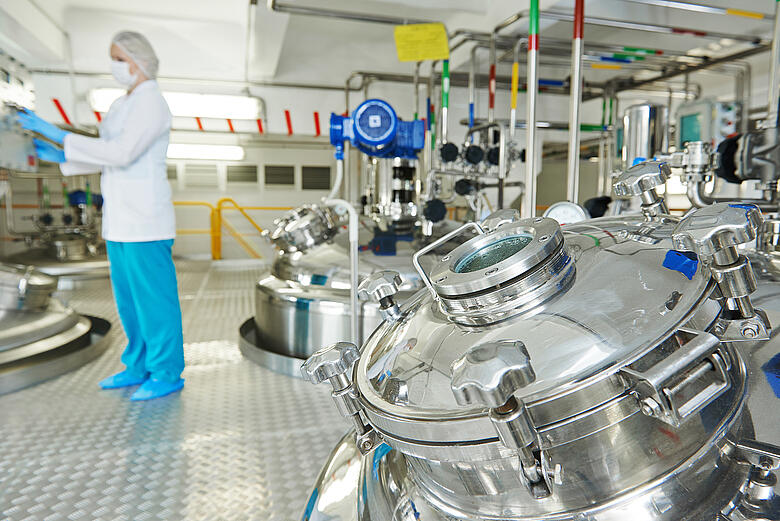 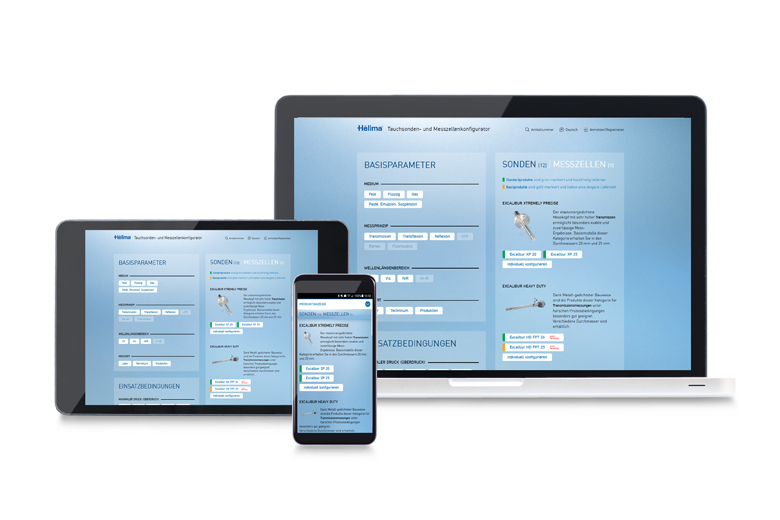 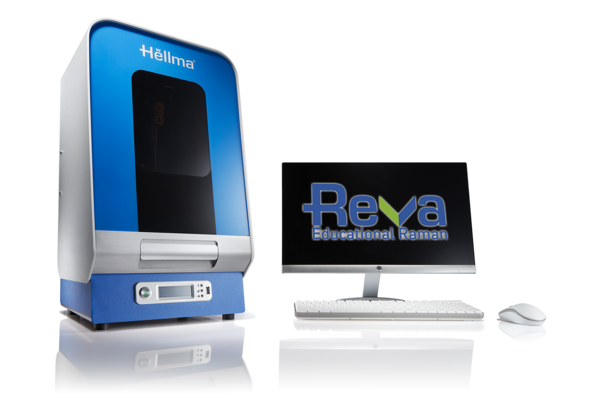 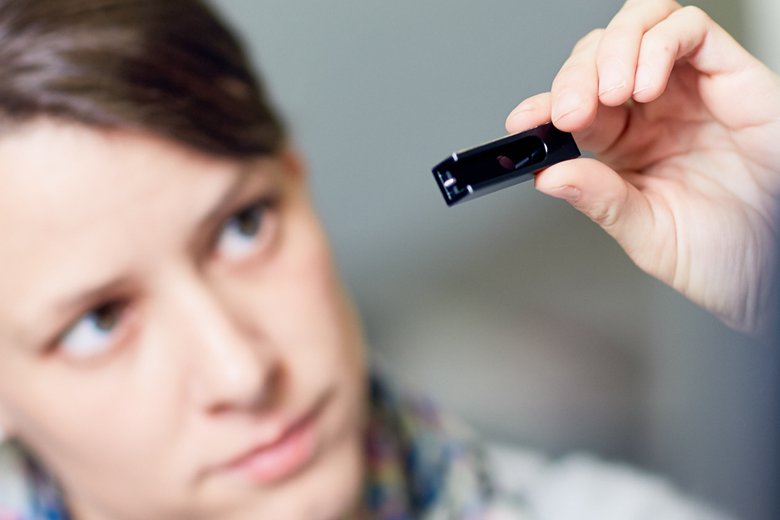 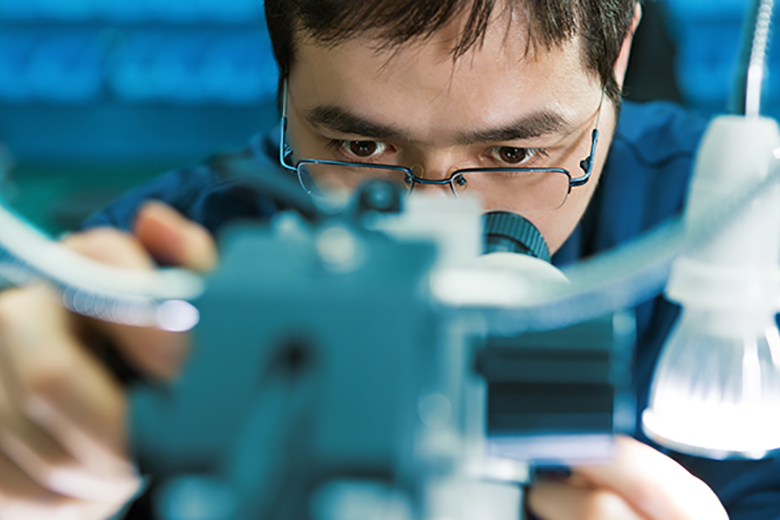 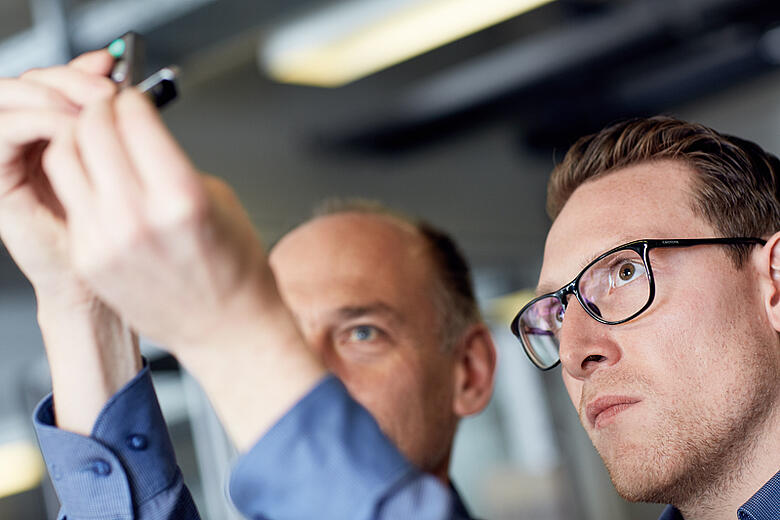 Read more about our corporate culture and values 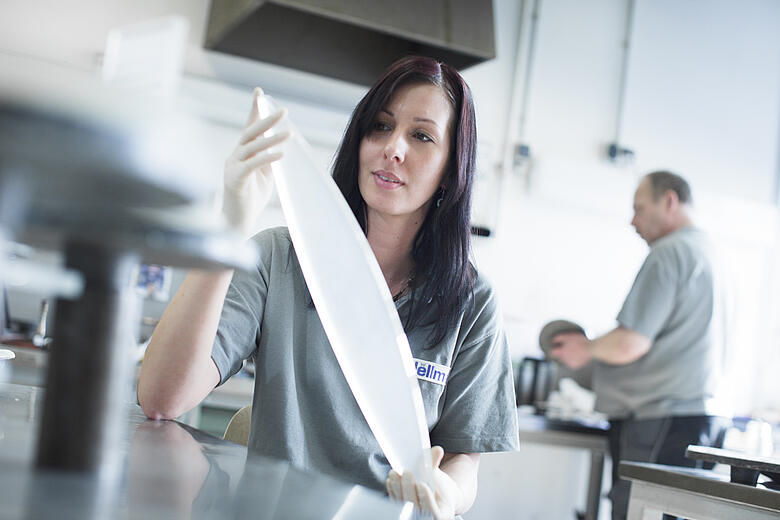 Current vacancies for professionals and students

Currently 90% of world trade is carried out by sea. Large container ships have an average of 12 tons of fuel on board distributed across several tanks. For economic reasons, they mainly use heavy fuel oil ("HFO"), a waste product from the refinery process.

This comparatively cheap fuel has several drawbacks: On the one hand, heavy fuel oil combustion produces exhaust gases that contain sulfur oxides, nitrogen oxides, carbon dioxide, soot particles and particulate matter, polluting the environment to a great extent. On the other hand, particles of the dirty fuel can stick to ship pipes and measuring instruments. Undiscovered deposits can cause damage leading to considerable repair costs or even engine failure. Significantly stricter legal limits for the emission of sulfur oxides from ships have been in force since 2020. Ship operators are instructed to measure and adhere to these values. Optical technologies are becoming increasingly important in this context because conventional measuring methods, such as the occasional manual sampling, are not precise enough and therefore unsuitable 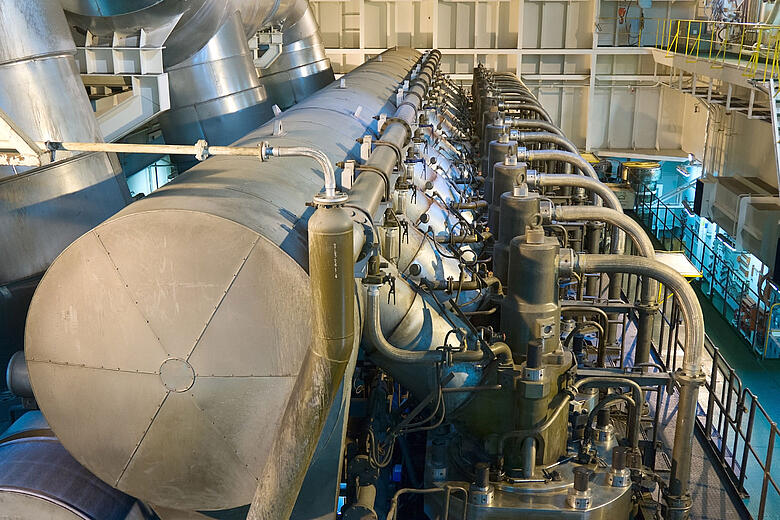 Enginge room of a container vessel

For a reliable control of sulfur oxide emission and to allow for immediate intervention if necessary, precise measurement of the components of the heavy fuel oil in real time is essential. The decisive factor is the sulfur content of the fuel that is fed to the engine. For the best possible control of the engine and to ensure that the legal limit values are adhered to, the sulfur content must be known at all times. During the supply of the heavy fuel oil, first heated to improve pumpability, to the internal combustion engine, the individual components of the liquid oil are measured. 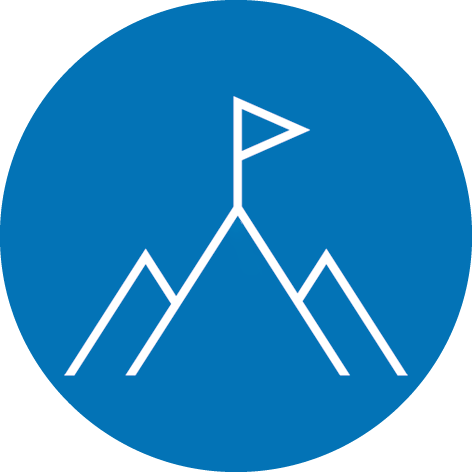 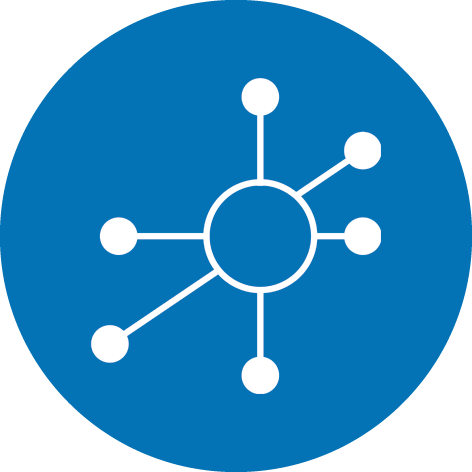 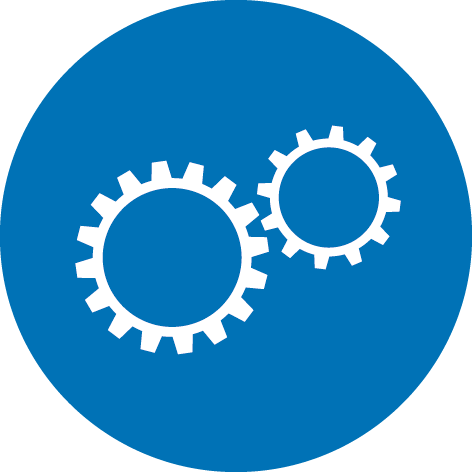 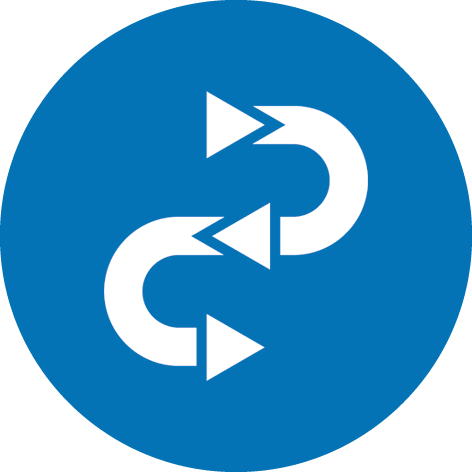 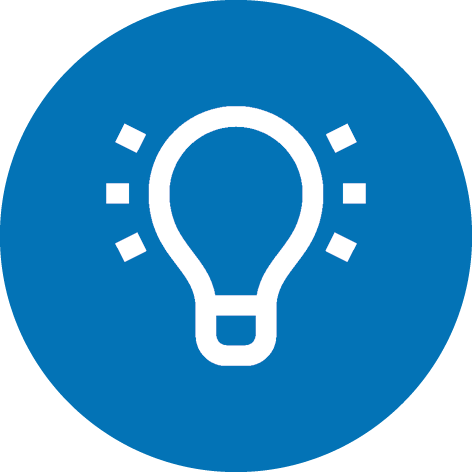 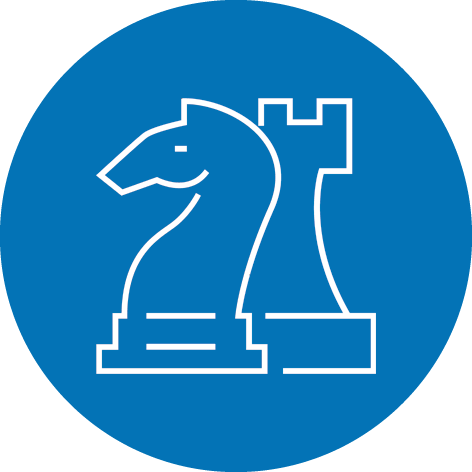 The composition of the heavy fuel oil on board can vary from tank to tank and is not necessarily homogeneous even within a tank. It is also possible that the distribution of the constituents of the heavy oil changes while it is in the tank.

The engine control and the amount of pollutants depend on the composition of the oil. The sulfur content in the liquid heavy fuel oil is directly related to the sulfur oxide that forms during combustion. To protect the environment, health and climate, its legally regulated limits must not be exceeded.

Reliable measurement of the individual components of the liquid fuel is significantly hampered by the high temperatures and pressures that prevail in the pipes. The integrated measurement technology must also comply to the regulations relating to use in explosive environments.

If your interested in this product or if you have any questions - please contact us. You can find more probes in our configurator. For a general overview on all available probes according to their measurement principle, please click here.

Back to the application overview